Let's Take a Virtual Tour - Best of the West

Our Best of the West American adventure takes in some incredible sights. From the awe-inspiring Grand Canyon and spectacular Yosemite National Park, to the iconic Golden Gate bridge and exciting city of Las Vegas. Let’s take a closer look - just click on the images below and we’ll take you there.

Start your adventure in LA 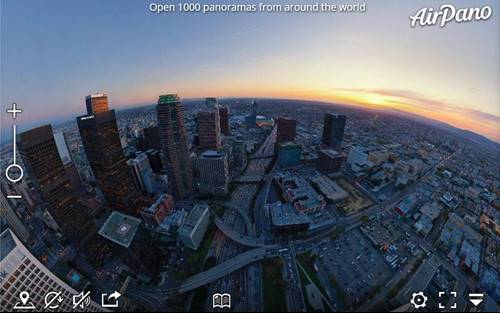 Gaze at the Grand Canyon

The sheer scale of this natural wonder will take your breath away. The immense gorge is 14-miles wide and stretches for 277 miles. 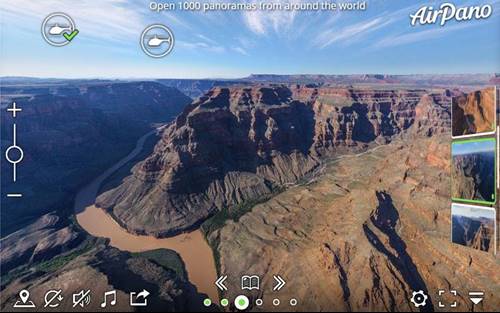 See the bright lights of Vegas

Vegas is a neon-lit playground in the middle of the desert. The famous Strip is lined with themed hotels, meaning you can gaze up at the ‘Eiffel Tower’ and marvel at Giza’s ‘Great Sphinx’. 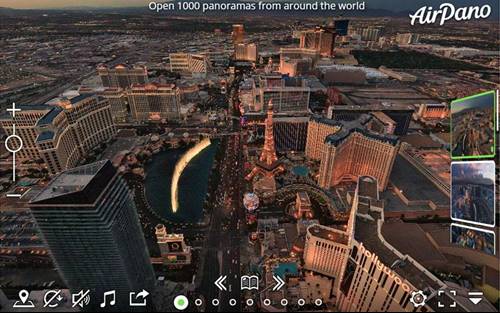 San Francisco, the ‘City by the Bay’ is known for its cable cars, steep and twisting Lombard Street and the notorious Alcatraz Island. 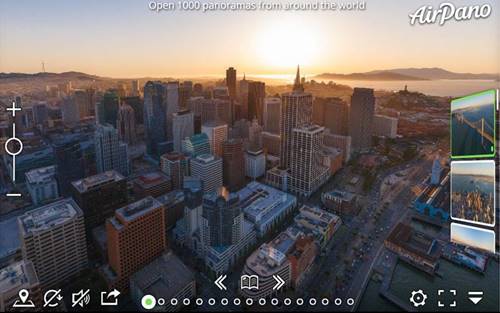 San Francisco’s Golden Gate Bridge was opened in 1937. One of the best ways to see it is from the air, in a helicopter soaring above. 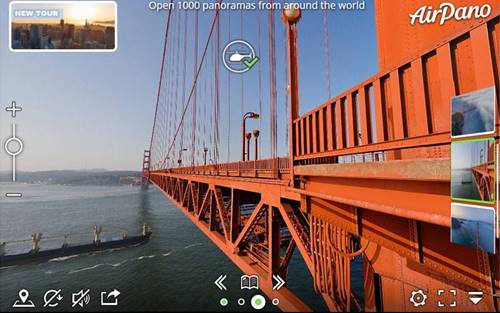 Thanks to the power of Google, you can now explore the world and learn about famous sites without leaving your armchair! Click on the pictures below to discover more about Alcatraz Island and the spectacular Yosemite National Park. 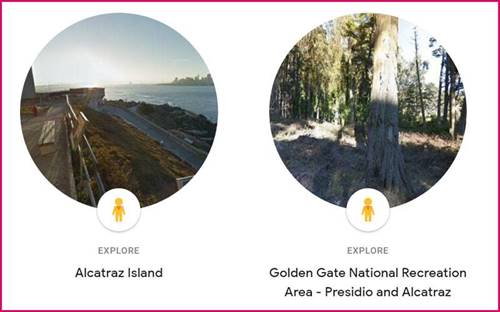 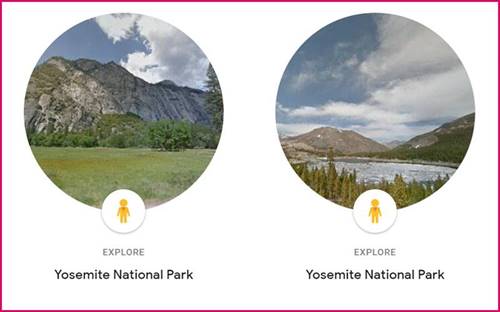